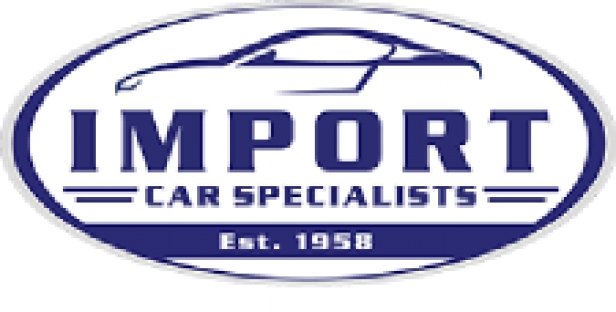 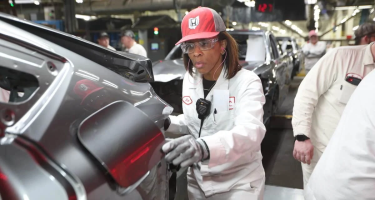 MARYSVILLE, Ohio, Oct. 11, 2022 -- Honda today announced two major investments in Ohio, including $700 million to re-tool several of its existing auto and powertrain plants for production* of electric vehicles and $3.5 billion with LG Energy Solution (LGES) to establish a previously announced joint venture facility to produce the battery modules to power them, pending final government approvals. The JV battery plant will be located in Ohio's Fayette County, about 40 miles southwest of Columbus.

The announcement, held 45 years to the day after Honda announced its first production facility in Ohio — October 11, 1977 — will transform Honda's Marysville Auto Plant (MAP), East Liberty Auto Plant (ELP) and Anna Engine Plant (AEP) for the electrified future, including the creation of over 300 new jobs. Honda plans to begin production and sales of Honda EVs in North America in 2026, based on its new Honda e:Architecture. The $700 million re-tooling will enable AEP associates to produce the battery case, to be combined with the battery modules from the JV plant on a sub-assembly line at MAP, with the complete battery unit then installed in EVs built by associates at both MAP and ELP.

These Honda facilities, along with the new EV battery plant, will serve as a new EV hub in Ohio, and play a key role in developing the company's knowledge and expertise in EV production that will be shared across Honda's North American auto production network in the coming years. Honda's EV hub will leverage the company's longstanding production, product development, and purchasing operations located in Central Ohio.

As part of its goal to achieve carbon neutrality for all products and corporate activities by 2050, Honda announced a vision to make battery-electric and fuel cell electric vehicles represent 100% of its vehicle sales by 2040 in North America.

"This is a very challenging time for our entire industry, but also a very exciting time as Honda invests in full electric vehicle production in the Buckeye State," said Bob Nelson, executive vice president of American Honda Motor Co., Inc. "Honda has built hybrid-electric vehicles in Ohio for a number of years, and the experience and expertise of our associates in manufacturing, product development, and purchasing will serve as an important foundation as we transition to the electrified future."

Honda produced and sold a record of more than 100,000 electrified vehicles in the U.S. last year, including the Accord Hybrid, CR-V Hybrid and Insight hybrid sedan. Honda's new investment in its Ohio plants will support production of electric vehicles and EV components.

New EV Battery Production Joint Venture
Honda will obtain the battery modules from a new joint venture (JV) between Honda and LGES, subject to customary closing conditions, including regulatory approvals. That JV production facility represents a commitment to invest $3.5 billion in Fayette County, Ohio, and will employ 2,200 associates, who will produce pouch-type batteries to be provided to Honda plants for EV production.

Pending regulatory approvals, the joint venture between Honda and LGES will be established in 2022, with the overall investment projected to reach $4.4 billion. The two companies plan to begin construction in Fayette County in early 2023, in order to complete the new production facility by the end of 2024. This will enable the start of mass production of battery modules using advanced pouch-type, Li-ion cells by the end of 2025, with an annual production capacity of approximately 40GWh.

"Honda is proud of our history in Ohio, where our U.S. manufacturing operations began more than four decades ago. Now, as we expand Honda's partnership with Ohio, we are investing in a workforce that will create the power source for our future Honda and Acura electric vehicles," said Nelson. "We want to thank the leaders of the state of Ohio, as well as in Fayette County, Jefferson Township, Jeffersonville, and Washington Court House for welcoming this new joint venture between Honda and LG Energy Solution and giving us another Ohio community to call home."

Over the past four decades, Honda has steadily grown local production capabilities and now employs more than 30,000 associates at 18 plants with the annual capacity to produce 1.86 million automobiles, nearly 4 million engines, 500,000 power equipment products and 300,000 powersports products, as well as the HondaJet advanced light jet and GE Honda HF120 turbofan engines. In 2021, more than 95% of all U.S.-sold Honda and Acura automobiles were made in North America.

Cumulatively, Honda has invested nearly $24.6 billion in its North American manufacturing capabilities, including more than $3.6 billion over the past five years alone. The company works with nearly 800 original equipment suppliers in North America with cumulative parts purchases of more than $535 billion.