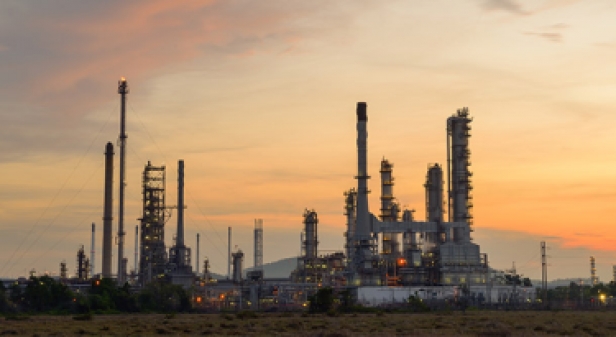 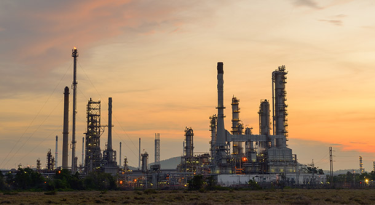 While Hurricane Isaias did not disrupt gas prices, the 2020 hurricane season is far from over. Last week the National Oceanic and Atmospheric Association (NOAA) released the association’s annual August update, which revised the May forecast from 13 to 19 storms to 19-25 through the end of November. This year’s season could be one of the busiest as it has already produced a record-setting nine named storms.

Major storms and hurricanes that take crude and gasoline infrastructure and refineries offline have the largest impact on gas prices.

One positive factor for this year, U.S. gasoline supply is plentiful sitting at a 17 million bbl year-over-year surplus. If a major storm or hurricane does hit the U.S., it will be a matter of short-term shortages and how quickly gasoline stocks can get to areas of need.

At the end of Friday’s formal trading session, WTI decreased by 71 cents to settle at $41.22 per barrel. Domestic crude prices decreased last week due to a weak U.S. dollar and after EIA’s weekly report revealed that total domestic inventories decreased by 7.4 million bbl, bringing total domestic stocks to 518.6 million bbl. The decrease in total supply, amid low gasoline demand, could mean that the domestic crude market is rebalancing. Crude prices have the potential to stabilize this week if EIA’s report shows continued growth in demand alongside a reduction in supply.

Tweet
Published in Latest News From Bumper to Bumper Radio
More in this category: « AAA Forecasts Americans will take 700 Million Trips this Summer How Long Can You Safely Drive on a Spare Tire? | Good Work Auto Repair »
back to top