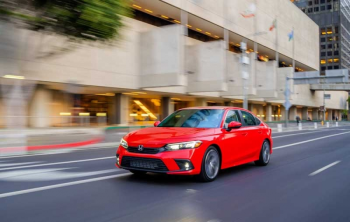 "The current inventory shortages make Labor Day a difficult time to find a great deal, particularly if you're shopping for a popular truck or family-friendly SUV," said Jim Sharifi, managing editor of U.S. News Best Cars. "The flip side is that there are attractive lease and finance offers on a number of top-ranked cars and small SUVs, so the three-day weekend is an excellent shopping opportunity for some buyers." 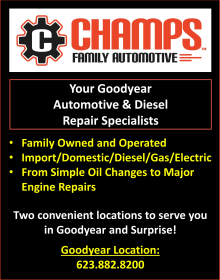