"This is the first summer in a long time where consumers have been in the driver's seat as the demand for new cars slows," said Jamie Page Deaton, executive editor of U.S. News Best Cars. "We're seeing plenty of good deals on popular models, including the Ford F-150. You can even save big at the other end of the automotive spectrum, with some incredible cash back on the Chevrolet Bolt EV." 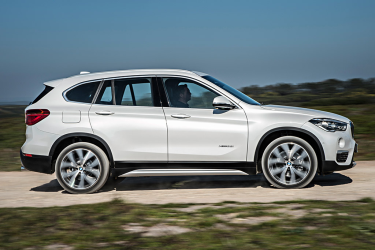 0% financing for 72 months, depending on region

Tweet
Published in Latest News From Bumper to Bumper Radio
More in this category: « Summer Savings at the Pump as Retail Prices Drop Seven Cents on the Week Interstate Batteries | 4 Ways to Help Extend Your Car's Battery Life »
back to top