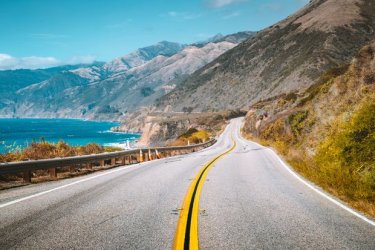 The rate at which gas prices are increasing across the country is slowing. Thirty states only saw an increase of a penny or two, causing the national average to push more expensive by three cents to $2.13 since last Monday.

The slower rate can be tied to demand. Measuring at 7.87 million b/d, gasoline demand saw a small week-over-week decline and continues to be significantly lower (21%) compared to this week last year.

“Demand levels are likely to ebb and flow in the coming weeks as people continue to be cautious about travel,” said Jeanette Casselano, AAA spokesperson. As a result, pump prices will likely continue to increase, but at a slower rate through the end of the month.

Today’s national average is 19 cents more expensive than a month ago, but remains significantly cheaper – 53 cents – than a year ago.

According to EIA’s latest weekly report, total gas stocks in the region increased slightly from 30.1 million bbl to 30.2 million bbl last week. Increasing stocks, alongside increasing demand, may help to slow pump price increases this week in the region. 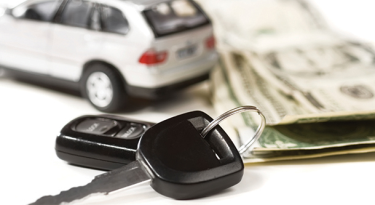 ORLANDO, Fla. (June 18, 2020) – AAA announced a 2020 Volvo luxury sedan has earned the top score in its first edition of the newly released AAA Car Guide, a consumer resource on the latest and greatest in vehicle technology. The guide provides consumers with reviews based in part on how many advanced driver assistance systems (ADAS) are included in the vehicle as well as a number of other criteria. The majority of the category winners for 2020 are either electric, plug-in electric hybrids or hybrids, signaling that eco-friendly vehicles tend to offer the most cutting-edge vehicle technology.

The 175-page guide includes comprehensive, easy-to-read reviews of each vehicle which are based on 13 criteria, including braking, fuel economy, emissions, handling, ride comfort, acceleration and the number of ADAS safety features. These vehicles are tested, scored and placed in one of five vehicle categories by the Automotive Research Center (ARC) of the Automobile Club of Southern California, a member of the AAA federation of motor clubs.

“With an increasing number of vehicles equipped with advanced safety features, we thought consumers would benefit from an in-depth review of how they stack up with other driving criteria,” said Greg Brannon, AAA’s director of Automotive Engineering and Industry Relations. “Previous AAA studies have shown that many drivers don’t understand some of the features in their new vehicles and believe they can do more than is technically possible.”

Bad Behavior: Drivers Know It’s Wrong, But Many Do It Anyway 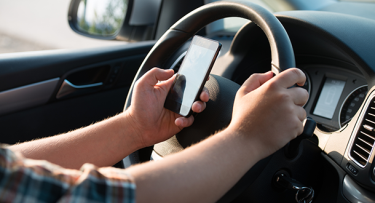 WASHINGTON, D.C. (June 11, 2020) – The AAA Foundation for Traffic Safety’s latest research finds drivers who have been in at least one crash in the past two years are significantly more likely to engage in risky behaviors like speeding or texting, even when they think the police may catch them. After three months of staying at home, AAA urges drivers to keep everyone safe on the roads and warns motorists against falling back into dangerous driving habits.

“The frequency of drivers in the United States engaging in improper behavior is too high. While drivers acknowledge that certain activities behind the wheel – like texting, are dangerous, some do them anyway,” said Dr. David Yang, Executive Director of the AAA Foundation for Traffic Safety. “We need to be aware of the serious consequences of engaging in these types of dangerous driving behavior and change course.”

The Foundation’s annual Traffic Safety Culture Index (TSCI), which highlights the gap between drivers’ attitudes and their reported behaviors, found that drivers perceive distracted, aggressive and impaired driving as dangerous. Yet many of them admit to engaging in at least one of these exact behaviors in the 30 days before the survey. The numbers were even higher for those involved in a recent crash:

National Average Back to $2 Per Gallon 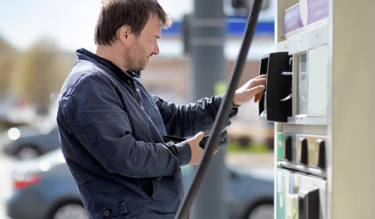 For 66 days, the national gas price average held below the $2/gallon mark, pushing as cheap as $1.76. In the past week, the average has inched up to $2.03. Despite the consistent increases at the pump, prices are still significantly cheaper year-over-year. In fact, during the first week of June the past five years, gas prices have typically averaged $2.81.

“The beginning of June has not seen gas prices this low since 2004,” said Jeanette Casselano, AAA spokesperson. “As crude oil prices trend higher and gasoline demand increases, Americans will see gas prices push more expensive, but this summer will be cheaper than last.”

Pump prices in the West Coast region also continue to increase, which contributes to those state averages remaining the most expensive in the country. Alaska (+8 cents) saw the largest increases in the region and is last on today’s top 10 largest weekly increases list. Hawaii ($3.17) and California ($2.95) remain the most expensive markets in the country. Washington ($2.58), Nevada ($2.50), Oregon ($2.49), Alaska ($2.33) and Arizona ($2.21) follow.

According to EIA’s latest weekly report, total gas stocks in the region increased from 29.2 million bbl to 29.8 million bbl last week. Increasing stocks, alongside increasing demand, may help to slow pump price increases this week in the region.